In the process of my research territorial peculiarities I discovered for myself a rather interesting segment for observation and analysis.
Thanks to what I began to interview from inhabitants of Linz.
At first I was photographing portraits of people who gave an interview, and then asked them to write on the sheet of paper one word which in their opinion is most clearly reveals their views on the topic migrant workers.

The main idea of which was formed in consciousness was the following:

Proclaimed number of European countries policy of multiculturalism is really collapsing. Not only in Austria, but also throughout Europe born after crisis of 2008, begin more and more actively operate the nationalistic movement directed against to migrants. Some people hold the view that migrants can’t be integrated into European society.

The reasons are many: the difference of cultures and mentalities to differences in professional training and motivation.

Than deeper the crisis, the more successful opponents of the policy of multiculturalism finds support in the community “titular nations”: the taxpayers are outraged that on the background of the budget deficit European countries pay social benefits to migrants, which they think is not willing to work, and do not considered it their duty to be grateful their host countries.

Europeans. The situation escalates extent that in a number of European countries of which we know only from the tolerance side, to victory in the elections came nationalists, seats in parliament get the extreme right parties.

Leading European heads are beginning to recognize the failure of the policy towards migrants, a few years ago declared one of the pillars of the ideology of a united Europe.

What thinks the native population and migrants directly about the current situation?

What is the output the opinions of representatives of these communities in this existing situation?

And the most important question is:

How to launch the mechanism of consolidation of society without irritating public indicator inside the particular state, taking into account the specifics of the regional mentality?

In my project I would like to investigate this direction- social communications, between separate and frequently its different components.

On amounts due the implementation of the various stages of this project, I would like to pull out on the surface the people who are present to this day in the social field, but remain invisible.

I want to attempt to make the invisible visible! 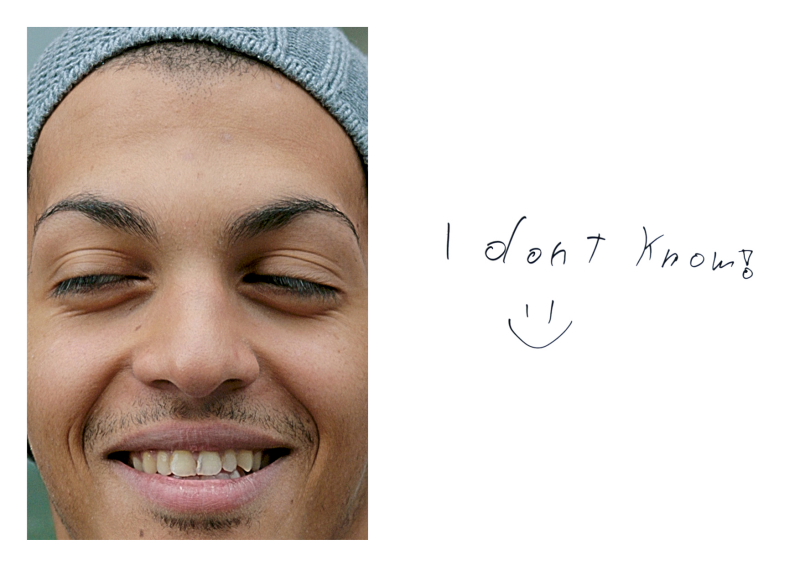 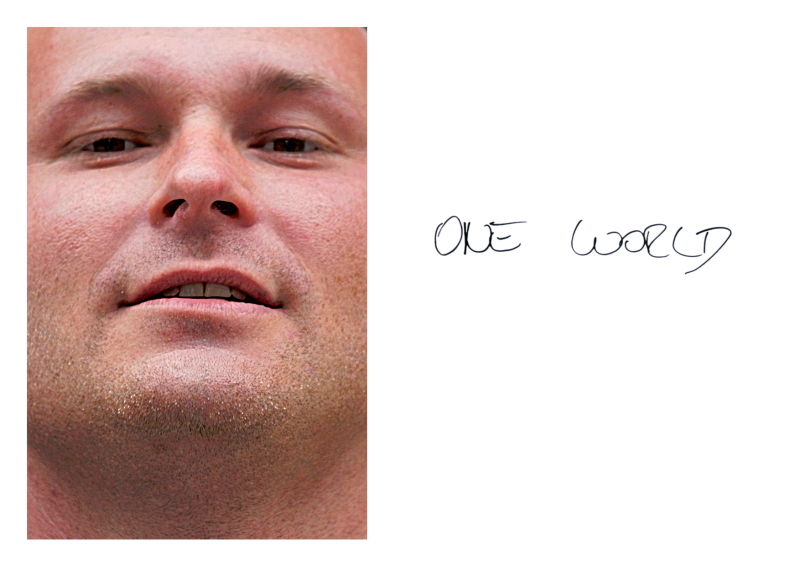 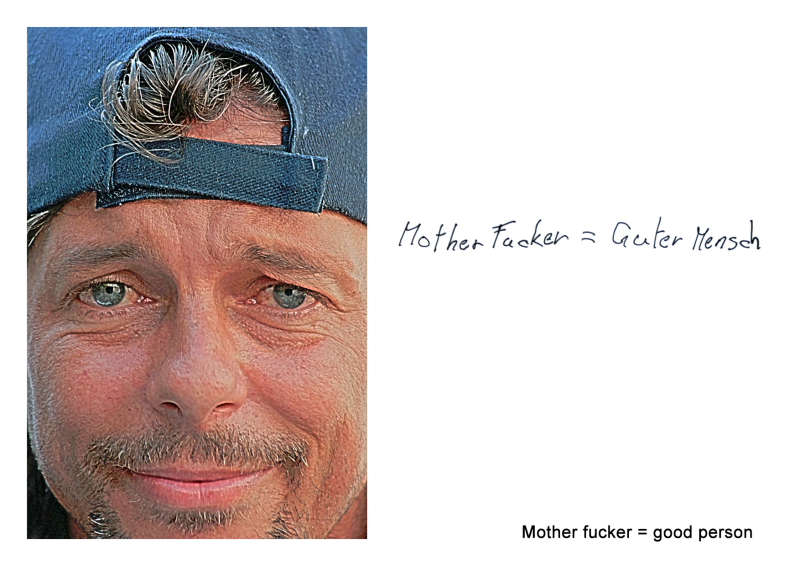 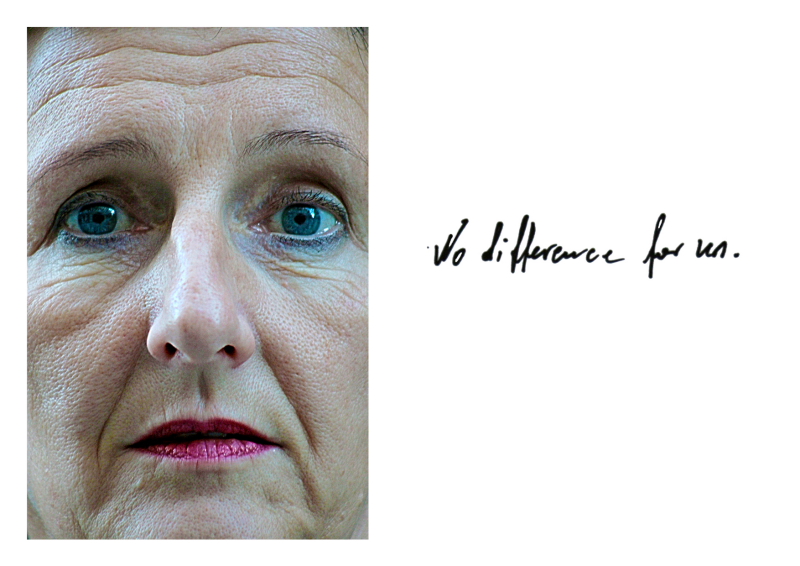 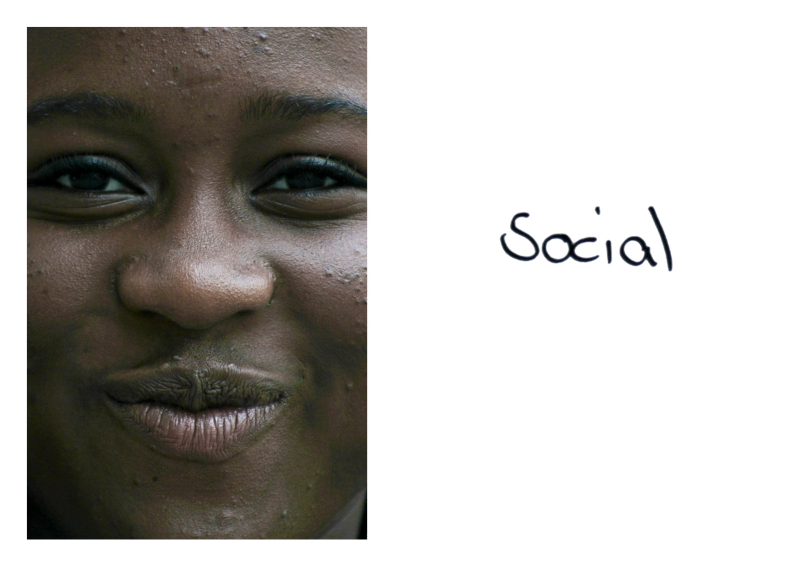 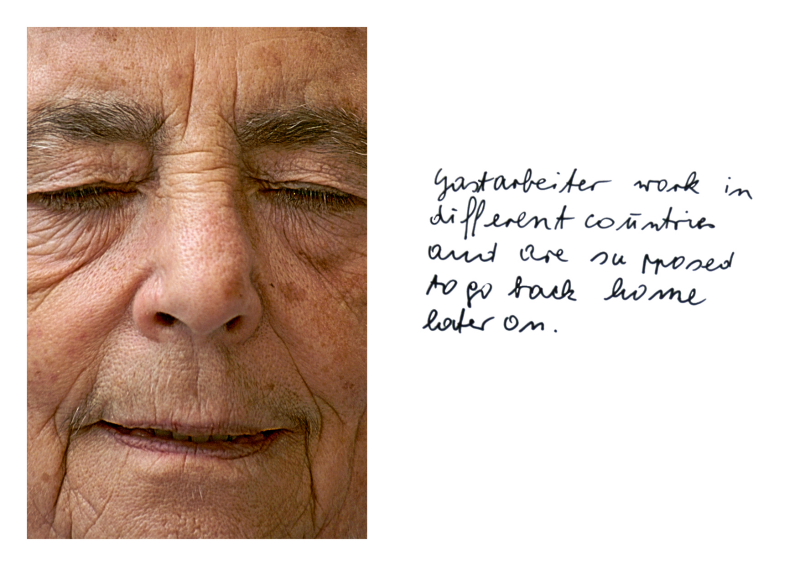