On 20th of November 2013, an exhibition will be opened including all artists who were part of the programme, displaying artworks related in various ways to the residencies. On the occasion of the exhibition, a magazine on the project will be published as well.

We cordially invite you to the opening of the exhibition
on Wednesday, 20th of November 2013, at 7 pm
at Hilger BROTKunsthalle, Absberggasse 27, 1100 Vienna 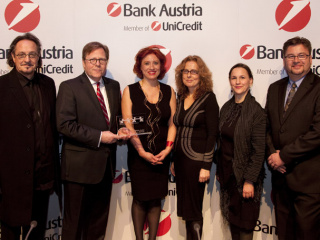 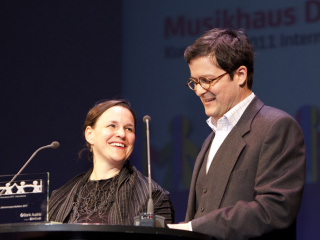